An intro for the apprehensive beginner 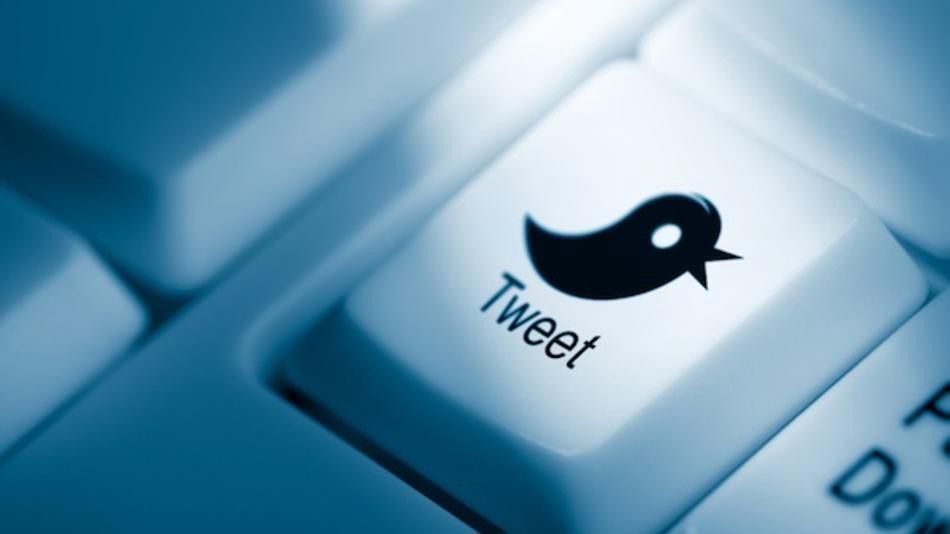 I am by no means a twitter expert, but I feel I’ve just about clambered up twitter’s notoriously steep learning curve. Recently, a lot of people have been asking me about it — they’re after a slice of tasty twitter pie, but they just don’t really ‘get’ it. I remember having to look stuff up all the time when I first started using it properly, so here are the basics that I think any beginner should know to avoid making a fool of themselves.

Contrary to the popular belief of my non-twitter using friends, twitter is not just a way for obnoxious people with inflated egos to voice ill-informed opinions or post pictures of their breakfast. It’s actually a great way to connect with all sorts of people who you might never meet in real life, whether that’s celebrities, experts in your field, or simply people with interesting ideas. It’s a great way of sharing interesting content, and one of the main things I use it for is to find and share stuff to read on the internet.

I kind of can’t believe I’m saying this as I used to be a massive twitter sceptic, but actually it’s probably the most useful, informative and enjoyable internet tool I’ve ever used. I’ve interacted with many people who I really admire and would never get to talk to in real life, and have made lots of great contacts. It also helps me keep casually in touch with colleagues that I don’t see frequently.

Do you want all those things?? If so, read on…

“But I don’t have anything interesting to say!”

Yep, been there. For ages, I was a twitter lurker, following lots of people and eagerly consuming their content (this is actually quite a good way to begin), but I never actually contributed myself — because I thought “Why would anyone care about what I’ve got to say?”. This is kind of ironic since I had already started blogging, but I thought of blogging as something I did for my own enjoyment, not because I thought anyone would actually want to read it. But I gradually began to realise that as someone who really appreciated the articles shared by the people I followed, perhaps other people would benefit if I shared the content that I enjoyed. Turns out that like me, there are a lot of people out there who are interested in science, technology, rationality, etc, and by contributing to twitter you can become an active part of that community.

So, what’s your niche? What communities do you want to be part of? Make sure your bio explains clearly what you tweet about. I read somewhere that you should tweet ‘on-topic’ about 80% of the time, and I think this works out about right. For me, this means tweeting things related to science and technology (this could be sharing relevant articles and news, pictures of tech events I’ve attended, or snippets about what I’m working on) for the majority of the time, but throwing in a few ‘off-topic’ tweets about other stuff (e.g. current status of my hair colour, or amusing incidents that happened that day) which give a little insight into your personality. They’re the bits that remind people you’re human. We like that.

One of my friends thought that putting @whoever in your tweet meant it magically appeared to all of whoever’s followers. Imagine if this were the case, and that I could spam all of Stephen Fry’s followers just by putting @stephenfry at the front. It would be chaos! What actually happens is that @stephenfry would simply be notified that someone had mentioned him, and he could then decide whether to retweet it to his followers. Yes — he would be notified that YOU were talking to/about him. He might even reply. A few times, people who I’m a little bit in awe of have replied to me, and I do get a little bit over-excited.

One funny little quirk of twitter is that if you put the @ bit at the very start, it will only show up in the feed of those who follow both you and the account you have mentioned. That doesn’t mean it’s private; everyone can still see it if they visit your profile, it just won’t appear in their feed unless they follow you both. If you want something to appear in the feed of all your followers, you need to make sure the first character is something else. This is why you might see tweets beginning with ‘.@’ — the dot character ensures that the @ doesn’t come first, so it will appear to all your followers.

If you do want to say something private, you should use a Direct Message (DM). However, you can only DM people who follow you, and people can only DM you if you follow them. This prevents spammers being able to contact you privately.

Hashtags are simply a way of ‘tagging’ your tweets, so that they are more easily findable by people interested in that topic. They are particularly useful for events e.g. the BBC Women in Engineering events use the hashtag #bbcwie. This means that anybody who wants to make a comment about the event should add this hashtag to their tweet. Then, anyone who’s interested in seeing what people are saying about the event can search for that hashtag, and they will find all those tweets. Don’t worry too much about them, and don’t overuse them. You’ll get the idea by following others and seeing how they’re used.

Alternatively, you can use ‘MT’ which stands for modified tweet, which you can use if you want to shorten or edit the original tweet.

First of all, sort out who you’re following. You should look for people who are relevant to you, and not follow random people just for the sake of it (or in the hope they’ll follow you back). Twitter’s in-built ‘Who to follow’ is a good starting point, or you could search for hashtags of topics you’re interested in and see who tweets about them, or just keep an eye out for the twitter usernames of people you know you like.

Once you’ve started following other people and tweeting, people will begin to follow you. Don’t stress about it — it takes time. You may get a lot of spam followers — report them. You may get people following you who are completely irrelevant and clearly just hoping you’ll follow them back. Don’t. But if someone follows you who looks relevant and interesting, follow them back.

When I first started reading tweets, a lot of it looked like nonsense to me. If a tweet makes no sense to you, it may be out of context. Try clicking on the tweet — this should bring up the entire ‘conversation’ that the tweet was part of, so you can get the whole story. Or it may be that the tweet follows on from something the user tweeted earlier — click on their profile and scan their timeline, hopefully it should all become clear. Just don’t panic if a tweet doesn’t make sense as a self-contained sentence.

Bots are automated twitter accounts that post tweets automatically based on various rules. One of the most hilarious has to be @stealthmountain, which detects tweets that have misspellings of the phrase ‘sneak peek’ and corrects them.

Sometimes you get spambots, block them. But the rest are usually nothing to worry about, just don’t be alarmed if you get a response from a one. And don’t waste your time trying to argue with them!

If you’re new to twitter, you’re probably fine using the website and/or default twitter app. But if you have more than one account (e.g. one personal, one business) you might want to investigate other twitter clients. I use TweetDeck which allows you to manage multiple accounts and customise which information you want to see.